Tiffany Carter Ellis was named MFA's Employee of the Year for 2017 during a special celebration on August 2, 2018 at Parham Healthcare & Rehabilitation Center. In front of a room filled with proud co-workers, friends and family, she shook hands with MFA President and CEO William Fralin as she received the Horace G. Fralin Award.

During high school, Tiffany was mentored by one of her teachers who took notice of her love for caring and encouraged her to pursue a career in nursing. She followed her dreams of becoming a nurse and with the support of her family, friends and her church, she graduated from Henrico County - St. Mary's Hospital nursing program in 2006 as a LPN. In 2008, she was named LPN of the Year for VCU Health Systems, and was most recently recognized by OurHealth magazine for being an outstanding nurse.

Tiffany joined the Parham Healthcare & Rehabilitation Center family in September 2007. She has been a vital part of the clinical team serving as a charge nurse and Unit Manager. During her tenure, she has been named Employee of the Month (2015) and Parham Employee of the Year (2017). Last year, she was positively mentioned 59 times on long-term care and short-term care patient surveys. 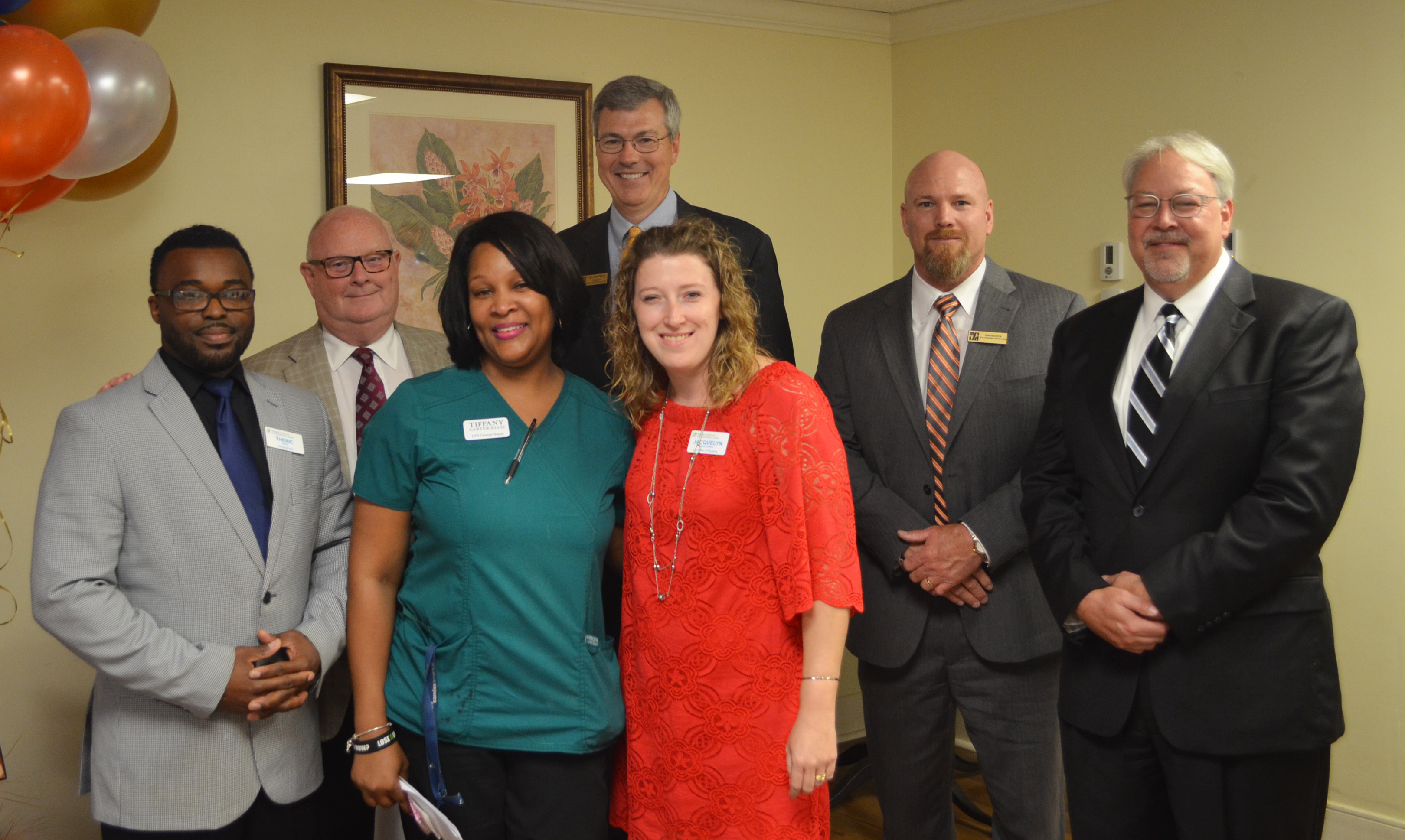 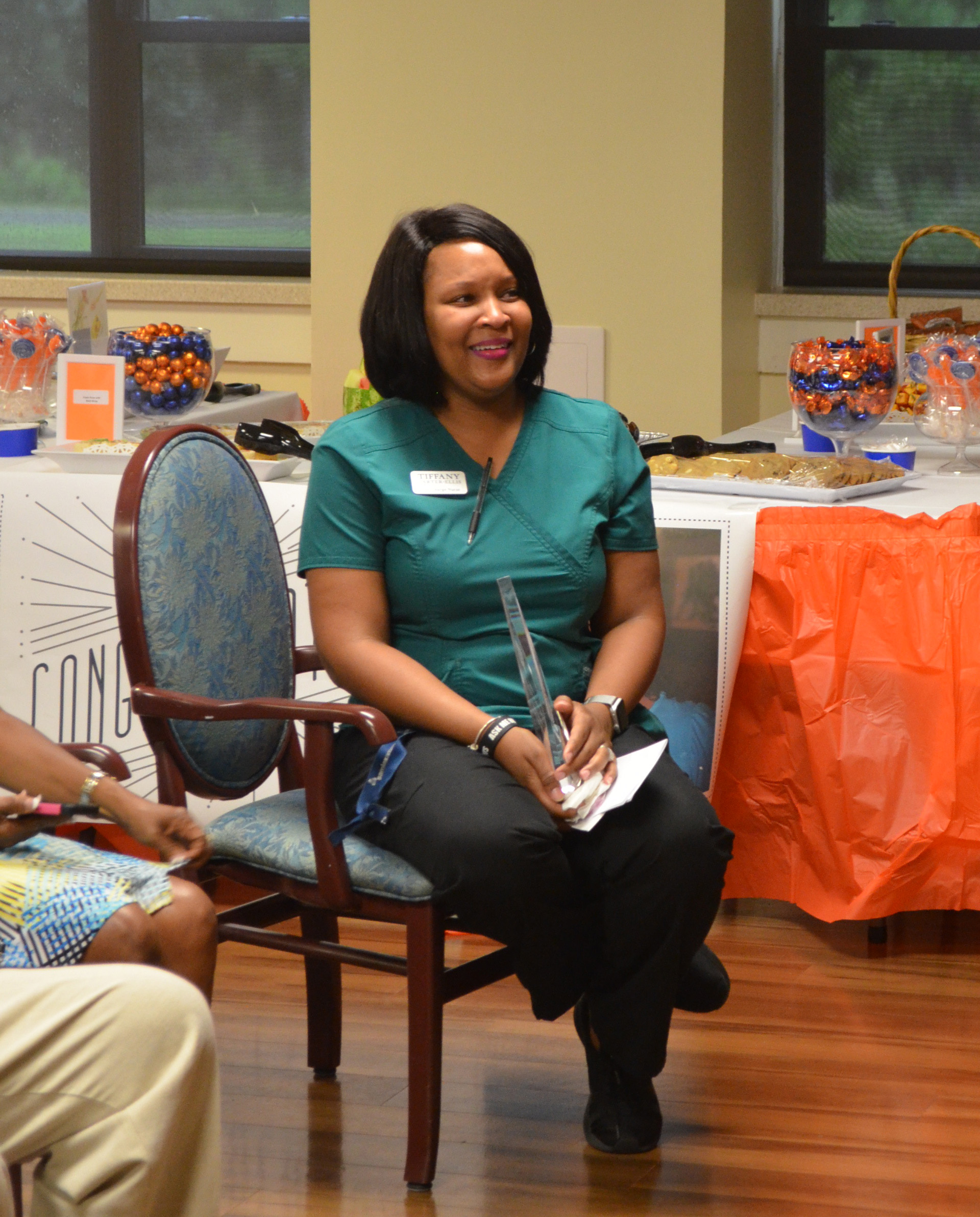 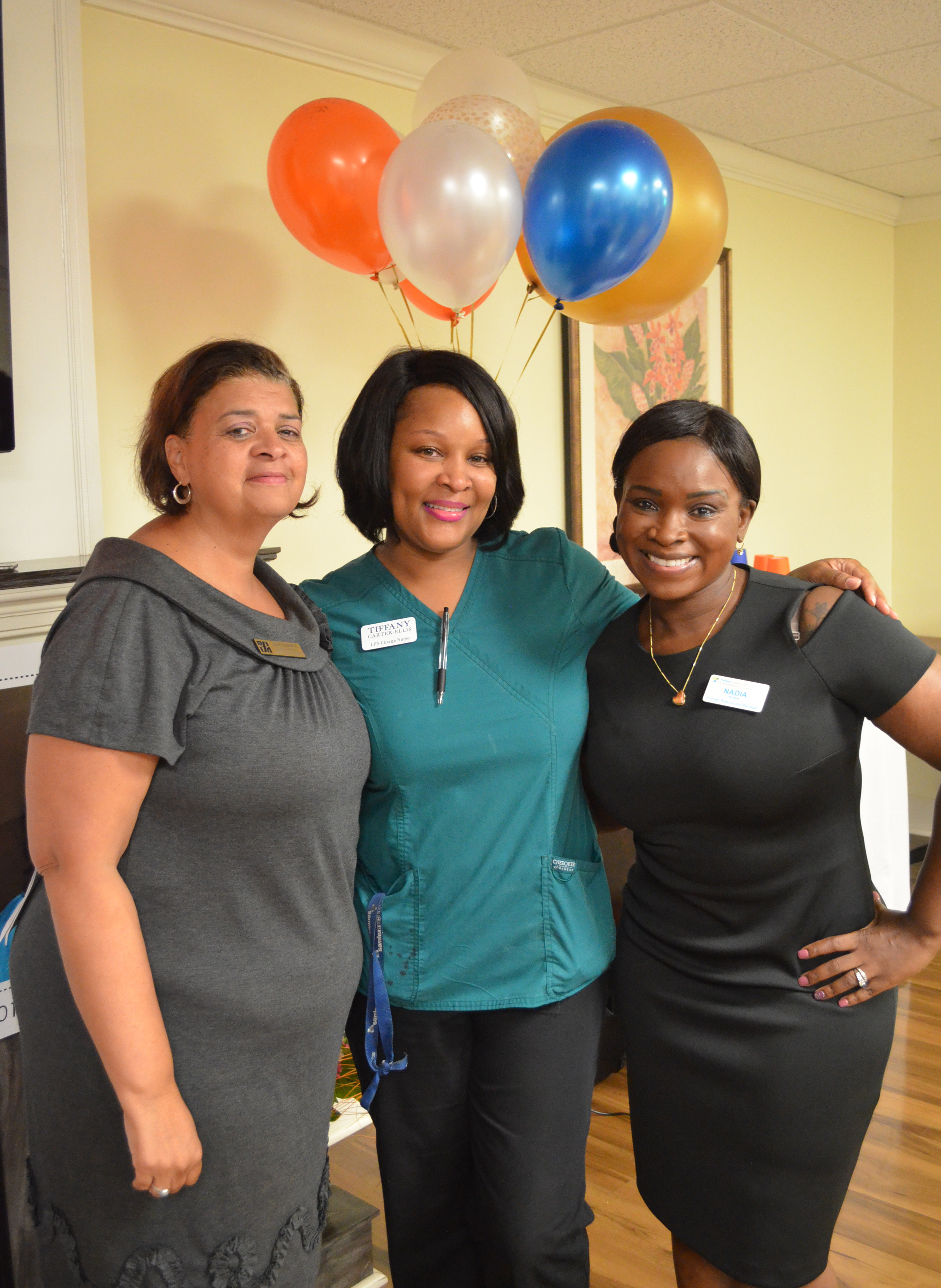